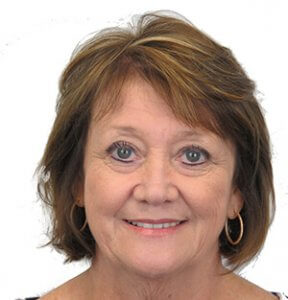 Elaine Odom was named Executive Director of Ocmulgee CASA in 2022 and has worked for the organization since 2002. She covers Baldwin, Green, and Morgan counties and was also previously a CASA volunteer. Before working with CASA, she attended Western Carolina University and had an entrepreneur embroidery business. She and her husband have two children and three grandchildren.

Lori Muggridge is the Director of Development for Ocmulgee Court Appointed Special Advocates, Inc. Lori also previously served as the

Executive Director.  Under her leadership, Ocmulgee CASA grew from serving one county to serving all 8 counties in the Ocmulgee Judicial Circuit and received numerous awards, including “Innovative Award of Excellence” from Georgia CASA. Lori, a graduate of the University of Georgia, lives in Milledgeville and has 3 sons and three grandchildren.

Dana Lowe is a Volunteer Supervisor at Ocmulgee CASA and has served in this role since 2015. She covers Baldwin, Hancock and Wilkinson counties. Dana has a Bachelor of Arts in Journalism (with a concentration in Public Relations) from the University of Georgia and before coming to CASA, she spent 24 years working in healthcare public relations and marketing. 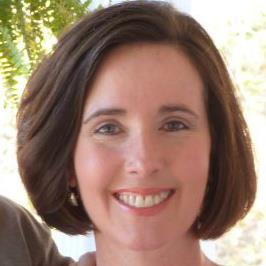 Suzanne Mathis is the Volunteer Supervisor who covers Jasper, Jones and Putnam counties. She was previously a CASA volunteer and has a bachelor’s degree in Social Work from Auburn University.  Suzanne and her husband live in Milledgeville and have four children and five grandchildren.